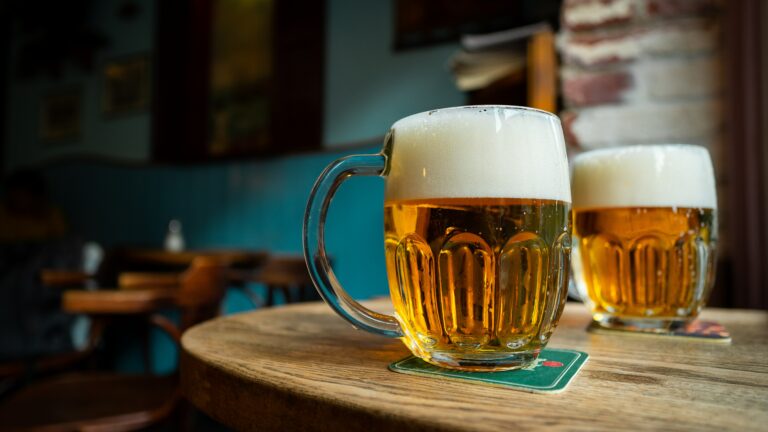 Iceland loves a festival – bun day – womens day – but one of the newest and best beloved is Beer day. You might feel that Iceland having a festival for beer is a little unnecessary, but it was banned for decades, so they are making up for lost time.

Shocking as it may seem beer was illegal in Iceland until 1989! In 1915 prohibition was voted for by the male Icelandic population (women didn’t have the vote but vocally supported this decision)…but full prohibition didn’t last long – only 6 years. As with so many things in Iceland the reason why comes down to fish.

At the time salted cod was Iceland’s biggest export, and Spain ordered it by the tonne. However the Spaniards were seriously displeased at Iceland no longer importing their lovely red wines. They threatened to stop importing the salted cod unless Iceland imported their wine.

From that time wine was in the country, both legally, from Spain and Portugal, and other alcohol illegally through a smuggling network. People also brewed their own booze, and doctors frequently prescribed alcohol for a variety of illnesses – wine for nerves for example. But there was still no proper beer to be had.

As well as their desire to sell fish to the Spanish, drinking beer was seen as unpatriotic. Denmark owned Iceland at the time and Danes drank huge amounts of beer, therefore Icelanders – who were fighting for their independence at the time didn’t view it as a patriotic drink.

Prohibition ended in 1933 but even then full strength beer wasn’t allowed. If you wanted a nice cold glass of beer the closest you could get was ‘bjórlíki’ which means ‘like-beer.’ The recipe was simple – buy the 2.25% weak pilsner and throw in enough of any higher level alcohol you had to bring it up to something resembling beer. Vodka, wine, whiskey, moonshine, you name it, it probably got mixed with weak beer.

Why did prohibition end and beer day begin?

By the 1980’s many Icelanders were holidaying abroad and enjoying beer regularly, and pilots and flight crew were allowed to bring some home with them. This hodge podge set of rules disgruntled a lot of people and the beer ban was eventually lifted on the 1st of March in 1989.

At that point people filled the streets and promptly passed out in them. Beer day was here! Thirty two years on the legality of a pint of beer is still celebrated, and if you are in Iceland at the time it is definitely worth heading out that night! Many bars and pubs will have offers on, live music, and even the most reserved Icelanders sober will be celebrating as hard as any viking in Valhalla!

We hope you have enjoyed learning about beer day in Iceland, and hope that one day you will come and sample our great beers!